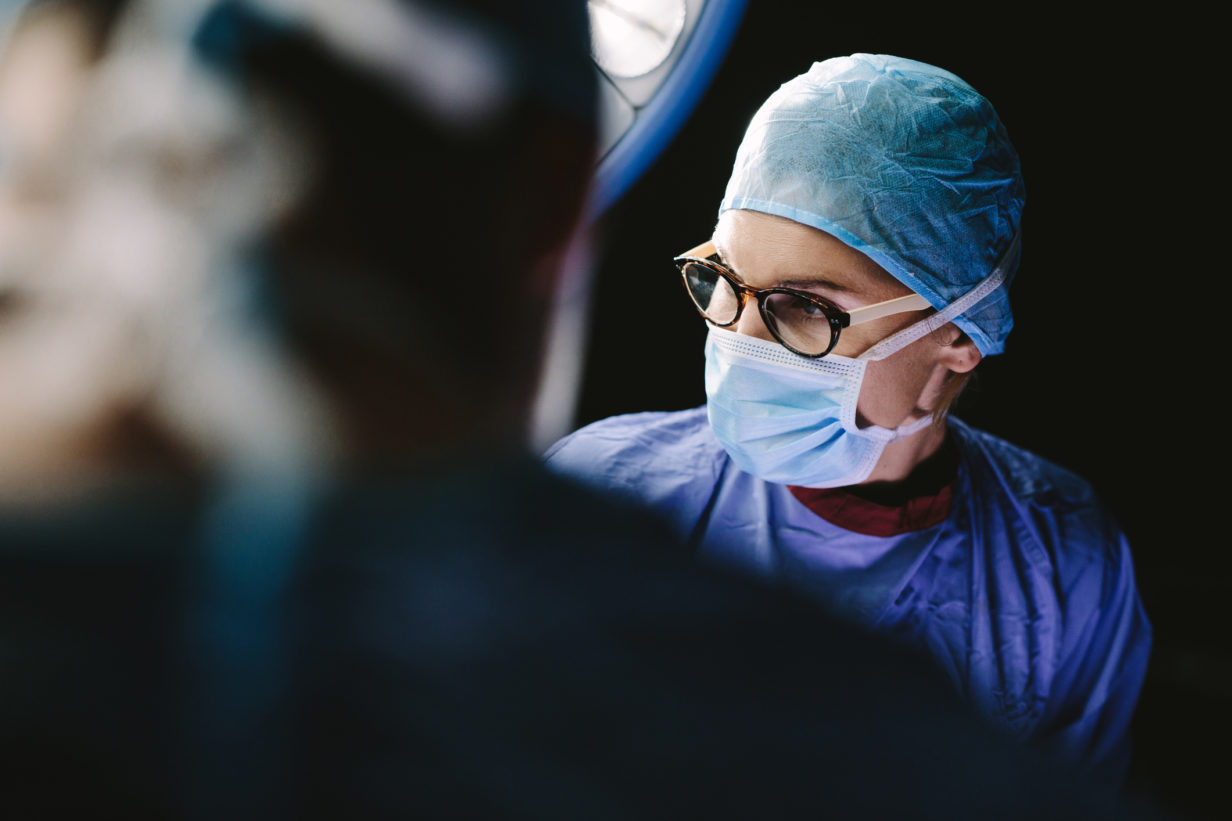 New software could flag issues early during operations, helping surgeons and anaesthetists intervene before serious complications arise. We need to find out how much of a difference this software makes, and whether it will prevent complications and save money.

EDDI (Early Detection Decision Information) software can be connected to monitoring devices in surgical theatres to analyse patient conditions such as heart rate, blood pressure, and breathing patterns. It also detects medication errors, such as incorrect medication, overdosing or under-dosing.

The software automatically alerts surgical staff if a patient is deteriorating. If they can detect deterioration early, they can hopefully intervene to prevent complications.

Patients vary a lot. For example, a slightly low heart rate might be fine for a healthy patient, but cause for concern in an overweight person. Heart rate could also change incrementally during a surgery, making it hard for staff to notice until it nears a dangerous level.

EDDI may be able to identify patterns – using a patient’s personalised information and comparing it with similar patients in an open-source database – and alert staff early. It aims to reduce human error, such as when doctors, anaesthetists and nurses are busy and might miss deteriorations.

James Zhang used data from thousands of surgeries to compare procedures with and without EDDI, and hopes to use this information to financially evaluate the software.

By feeding data from these historic surgeries into EDDI, James has identified when the software would have signalled alerts if it had been used.

Five minutes can be a long time in surgery – in that time a patient could develop complications which can lengthen the surgery, lengthen the hospital stay, and cause ongoing problems for the patient’s wellbeing.

One of the next steps will be to find operations with similar features and compare how long they lasted. Longer surgeries may be an indication that complications were involved, and these data can be used for comparing financial models.

EDDI is currently being tested live in surgeries, and the software will improve with recommendations from James, other researchers and clinicians. James’ research shows past data can be used to test EDDI faster, which may lead to the software being released earlier.

James Zhang is one of 10 students who took part in the Summer of Research programme funded by Precision Driven Health. The research is at an early “proof of concept” stage. The projects offer fresh insights into what healthcare will look like when precision medicine is widely used. 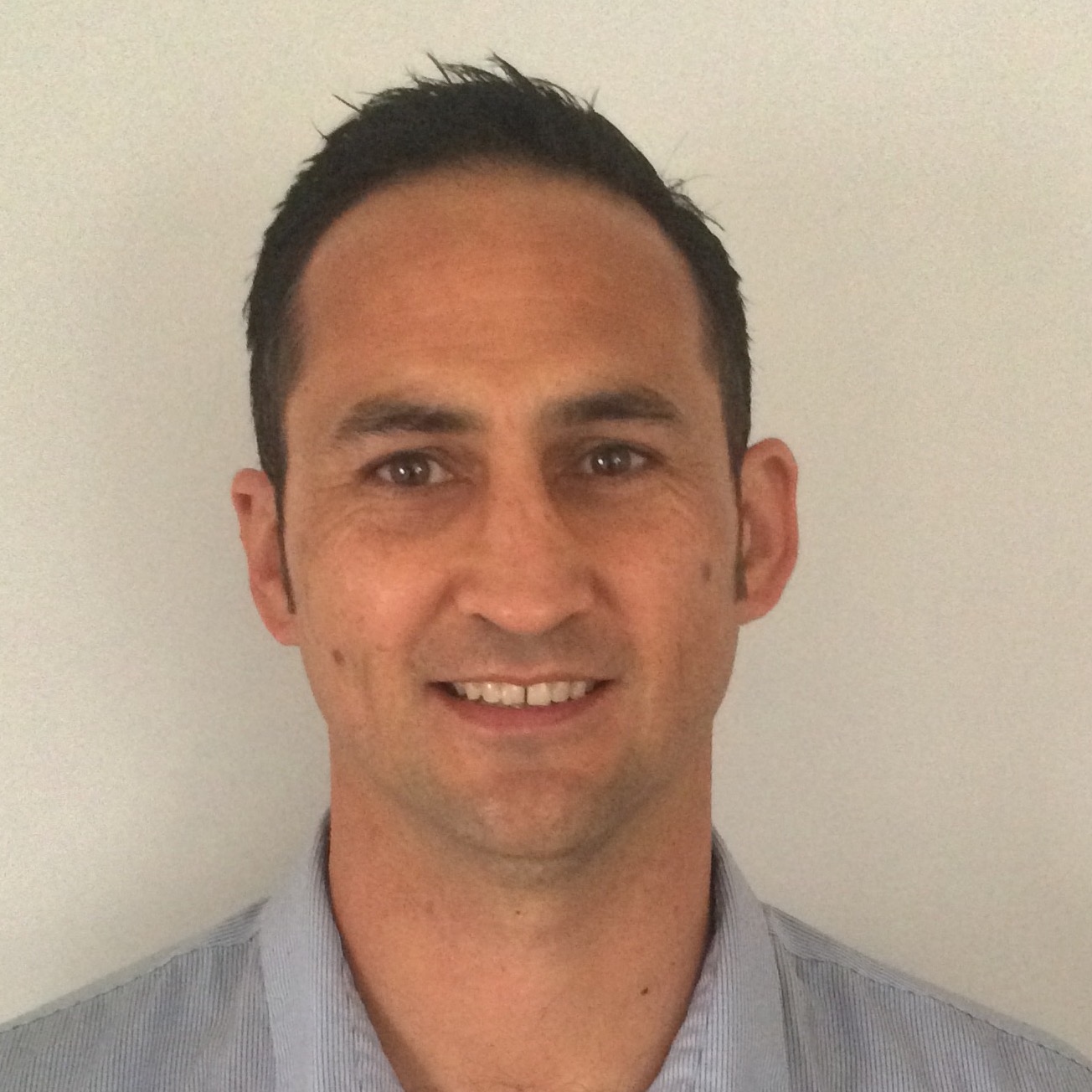